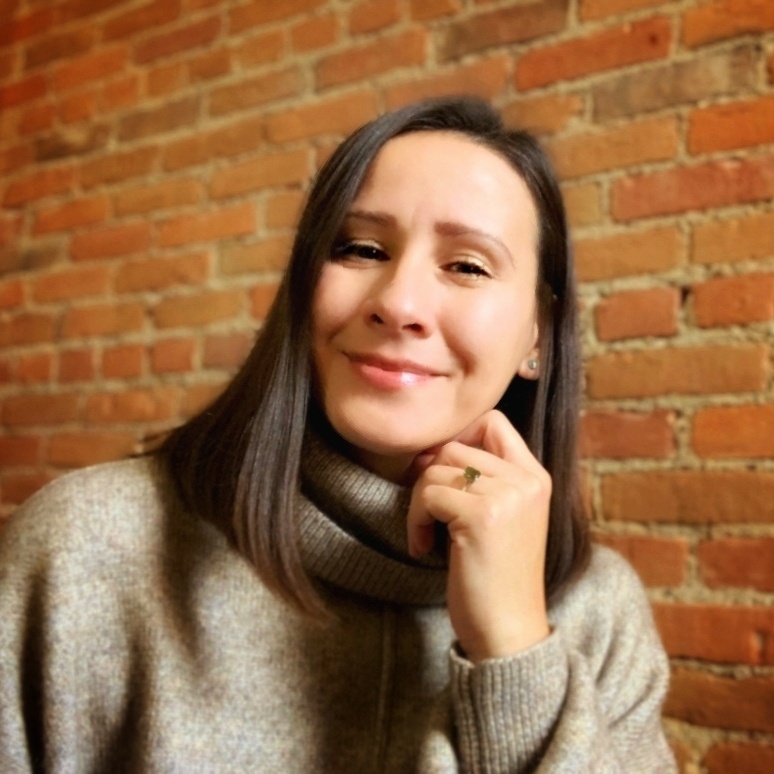 The Psychedelic Prism: The Sacred Responsibility of Developing an Interconnected and Reciprocal Future

Dr. Beers’ theoretical approach is Humanistic and Transpersonal with concentration on individual, community, and ancestral decolonizing and unsettling aspects to healing via Non-Ordinary States of Consciousness. She is an advocate for ethical accessible psychedelic— entheogenic reclamation and believes spirituality is significant to the psychological for rematriation in a patriarchal world. Her dissertation and thesis research explored human intersections of dependency, detachment and communal exploration of NOSC. Dr. Angela Beers is a mother, wife, and psychologist of Indigenous-Mexican and European ancestry. She is a former intern at the American Indian Health and Family Services in Southwest Detroit. Her background includes the Michigan Department of Corrections, Detroit’s Electronic Music Festival–Movement, and expanded access MAPS-Naropa MDMA-Assisted Psychotherapy Trainee. She co-owns Crescent Roots Psychological Services and is adjunct faculty at Naropa University. Jason is a clinical psychologist with experience in urban settings such as psychiatric ERs, prisons, and universities. He co-owns a private practice with Angela Beers. He loves to engage clients in self-evolving techniques through meditation and visualization.