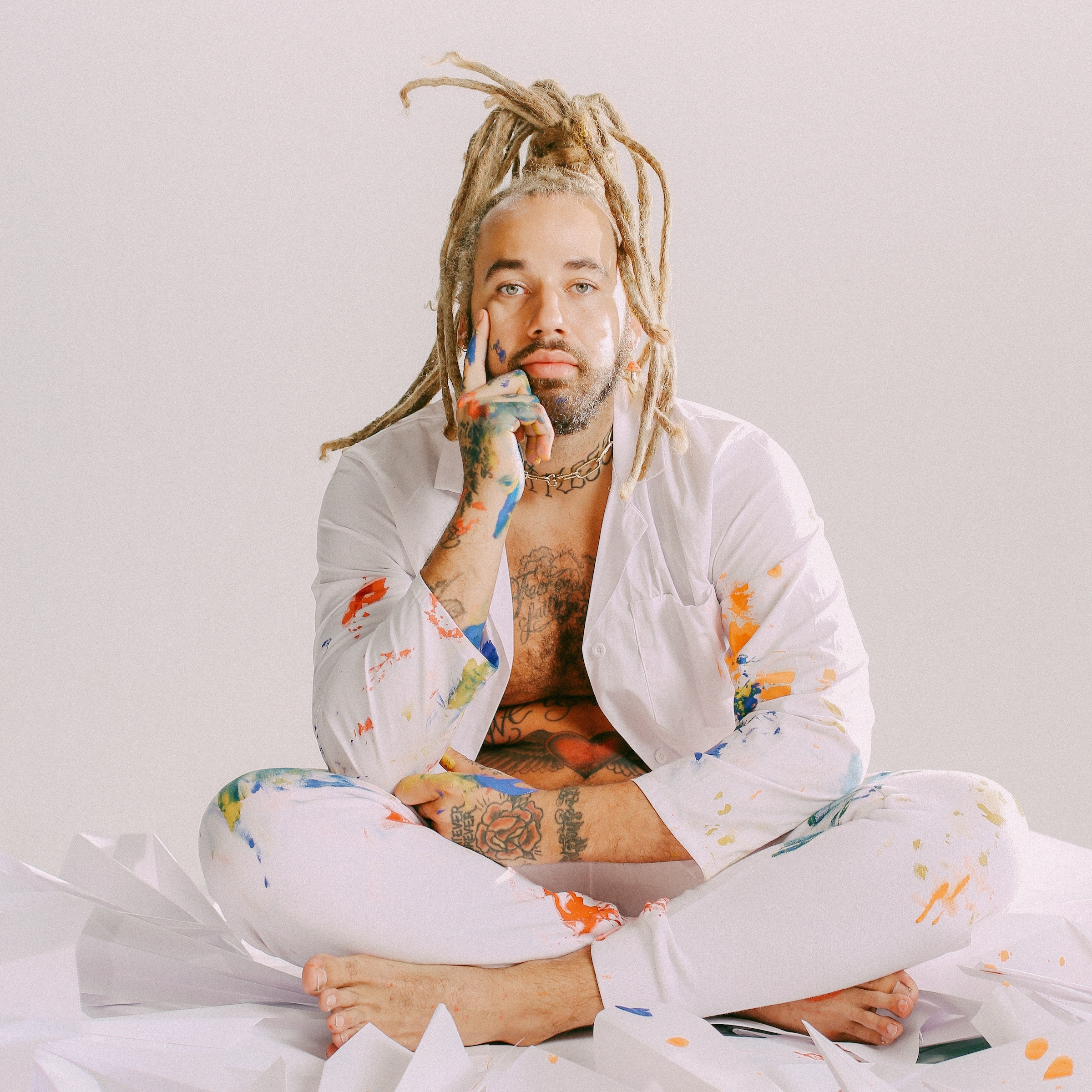 Named one of XXL’s “10 Canadians to Know”, DillanPonders is carving a unique lane in hip hop with his distorted and hazy, yet cutting and perceptive sound and larger than life persona. A trapped-out poet with a powerful delivery, Ponders’ music is versatile, with songs perfect for a party or sombre solo listening. Just a few years ago, DillanPonders was homeless, sleeping in bus shelters and bank lobbies, not knowing where his next meal was going to come from. He built himself up from nothing, finding a part time job, saving up to build a small home studio and releasing music online, and he’s been on an exponential rise ever since. Ponders has performed across North America, as part of festivals like SXSW, Mondo.NYC and on the Smoker’s Club tours, as well as alongside some of hip hop’s left field leaders, including Flatbush ZOMBIES, Pouya and Father. He’s been featured in some of the genre’s top publications, including Complex, Noisey, XXL and has headlined Spotify’s Northern Bars and Hip Hop Central playlists. He’s done this all while remaining completely independent. Without a major deal or co-sign, Ponders has built his cult-like following one person at a time.