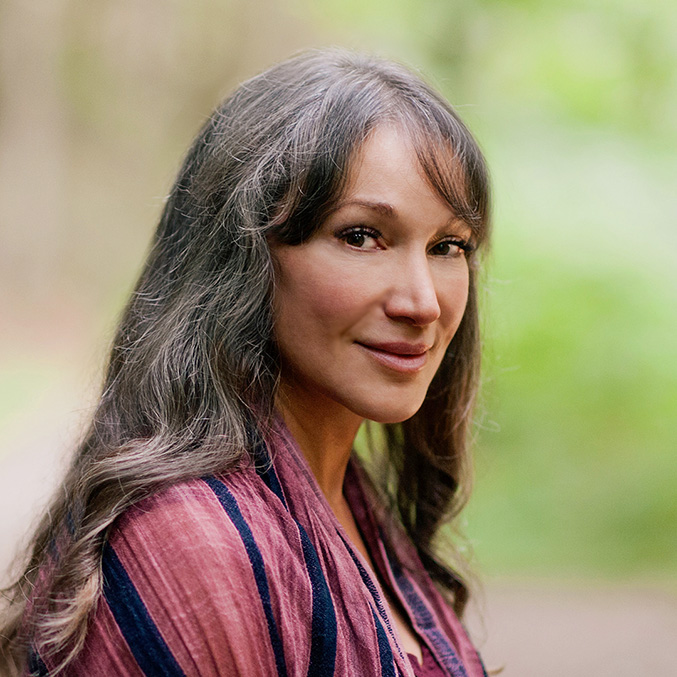 Zoe Helene coined and popularized the term Psychedelic Feminism and founded the environmental feminism collective Cosmic Sister (@CosmicSister) to champion the rights of women, wilderness, and wildlife, as well as the right to journey with psychoactive and psychedelic plants and fungi, our co-evolutionary allies. Zoe believes the grossly imbalanced “power-over,” late-stage patriarchal model will continue to lead humans down a devolutionary path ending in the destruction of life on Earth as we know it, and that a true balance of power across the gender spectrum—globally—is the only way humans (and non-humans) will survive. She advocates for intentional work with natural psychedelics as a way to jump-start rapid personal and cultural revolution, leading to higher relationship with self, other humans, and all living beings.