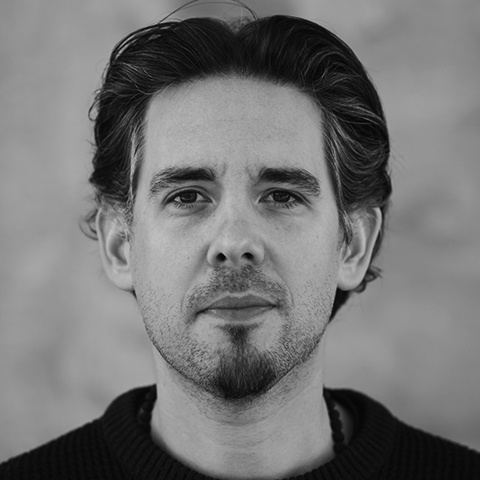 ICEERS | A Welcome to Psyched with Benjamin De Loenen

Benjamin De Loenen, M.A., studied audiovisual media and communications in The Netherlands, where he graduated with honors from his Masters with his documentary “Ibogaine-Rite of Passage” (2004), a film that remains an important reference on this subject matter. Since this achievement, Benjamin has been dedicated to making ayahuasca, iboga and other psychedelic plant practices valued and integrated parts of society. In 2009, he founded the International Center for Ethnobotanical Education, Research & Service (ICEERS), a charitable non-profit organisation with United Nations consultative status, where he serves as Executive Director. Benjamin is the author of several publications and films, has presented at conferences around the world, and has participated in various leadership roles, including as a member of the Board of Directors of the Global Ibogaine Therapist Alliance (2012 – 2014).