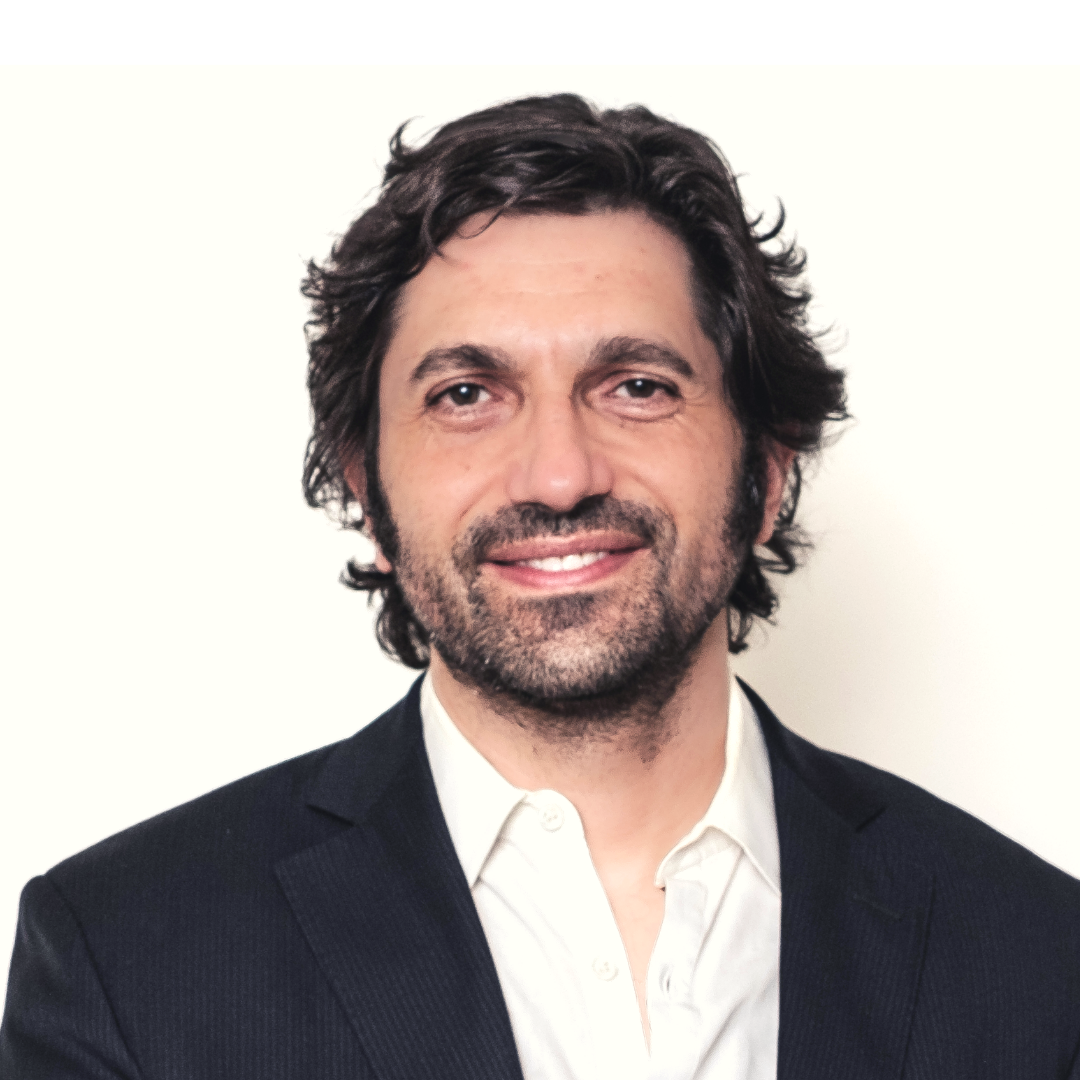 Healing with Psychedelics and Laughter

Adam Strauss is a comedian, writer and performer based in New York. The New York Times said The Mushroom Cure, the true story of how he tried to cure his severe OCD with psychedelics, "mines a great deal of laughter from disabling pain," The Chicago Tribune called it "arrestingly honest and howlingly funny" and gave it 3.5 (out of 4) stars, and Michael Pollan called it "brilliant, hilarious and moving." Adam also performs psychedelic stand up at conferences including Psychedelic Science, Horizons, Breaking Convention, SOAP, Mapping The Mind, and he recently launched The Trip Report, a comedic psychedelic news show. In addition, Adam shares his experiences with OCD and psychedelics in articles, on podcasts and at conferences.