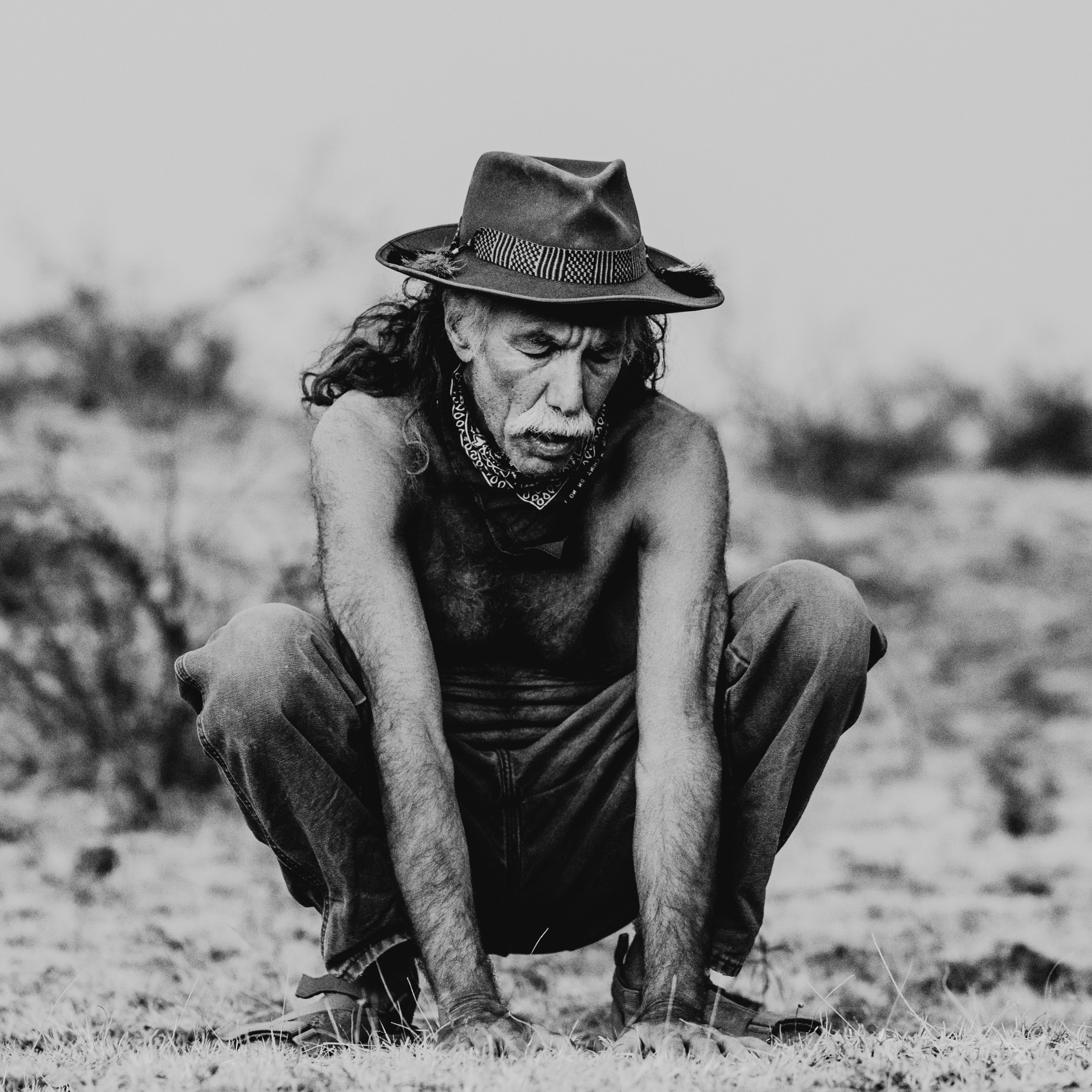 Future of Psychedelics: Uniting the Present and the Past

Michael Stuart Ani has been a student of plant wisdom for almost fifty years. As a young man, the Lakota sage, John Fire Lame Deer, guided him through his first peyote ceremony and then sent him south to Mexico in search of the steps of the Ghost Dance. These steps led Michael to the Sierra Mazateca of Oaxaca, famous for its sacred mushrooms. From the 1960’s through 1970’s, Ani lived in the Mazateca’s most remote cloud forest and became the only outsider who was ever allowed to collect the sacred mushroom species of the region. Unlike the sugar cane and cow dung magic mushrooms the Huautla locals called “The White Man’s Saints” the elusive mushrooms of the cloud forest were known as “Los Pequenos” or “The Little Ones.” Ani then spent 30 years learning the language of “The Prince of Plants,” the voice behind these special mushrooms. During the 1980’s, the steps of the Ghost Dance led Ani to the remote tribes of the Amazon Jungle. With his Amazonia Foundation, Michael was instrumental in fighting the epidemics among the Yanomami in the rainforests of Venezuela. He introduced the plant Artemisia annua which proved to be a much more effective antimalarial than the WHO pharmaceutical used at the time. Ani also helped to create a school to teach local indigenous people to be healthcare officers in the emerging Alto Orinoco Biosphere Reserve,