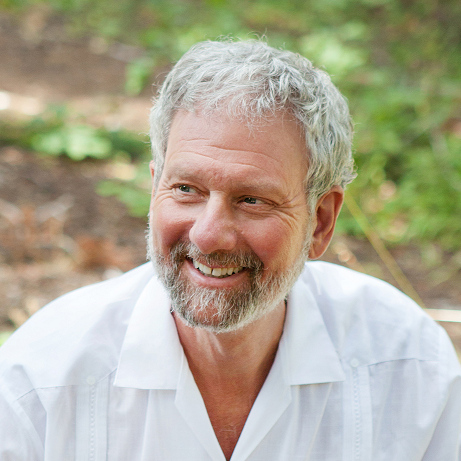 Jonathan Goldman has been teaching and practicing acupuncture, energy medicine, and spiritual healing for 40 years. He developed the work of Transformational Energy Healing and received and works with the Chakra Map, an interactive, unique, and accessible way of working with healing, viewing the auric field, and viewing and inhabiting the body and world we live in. Maxi Cohen is an award-winning film and video maker and artist. Her films have played in movie theaters, film festivals and television around the world, and have influenced two generations of filmmakers. As a media activist, her film and television work has had significant influence in creating visible social change. Her works have been exhibited internationally and are in the permanent collections of numerous museums, including the Museum of Modern Art: The Metropolitan Museum of Art; Museum of Fine Arts, Houston; Israel Museum, Jerusalem; and National Gallery of Canada, Ottawa. Maxi has been supported by grants from the National Endowment for the Arts, the Rockefeller Foundation, Annenberg Foundation, New York State Council on the Arts, Karan-Weiss Foundation, and more.